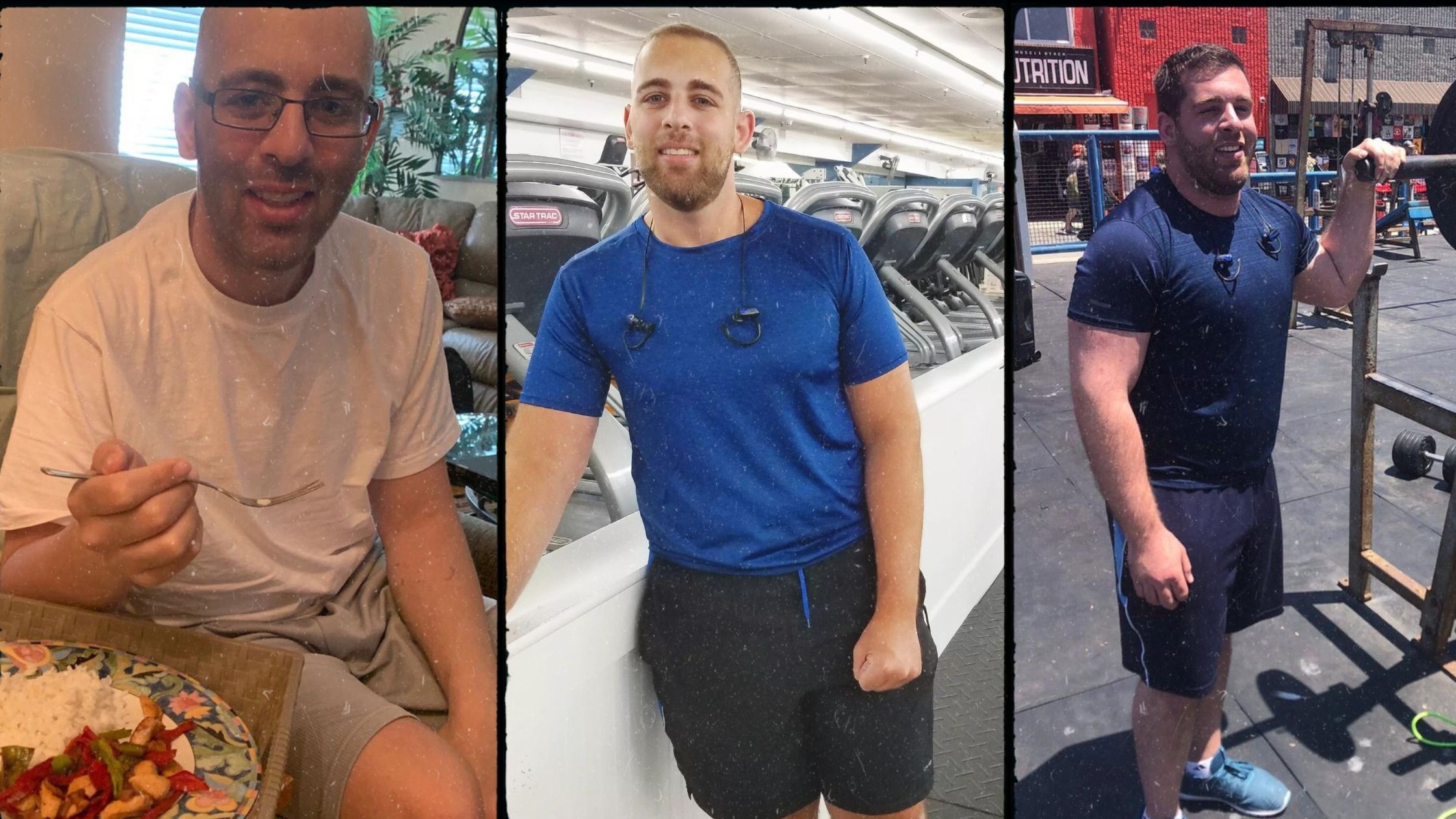 On an unseasonably cold November night in 2019, in the emergency room at New York-Presbyterian Hospital, in Manhattan’s Financial district, 30 year-old Joe Trovato was given the devastating diagnosis – he had end-stage cancer.

The night prior, and during a friends’ vacation to Miami in the days leading up to that fateful night, Joe had been experiencing some dizziness and a noticeable lack of bodily coordination. Initial tests found lesions in his brain, which he attributed to his days playing football at Brooklyn’s Xaverian High School. Then the bombshell dropped.
“The first thing I thought was, ‘Am I gonna die?”, recalls Joe. The initial prognosis was soon revealed to be testicular cancer, which has a high survival rate. Alleviated, Joe channeled his inner Larry David, joking with his family, “Hey, you have to call me brave – I have cancer!”

Things quickly took a turn for the worse. The cancer spread to his abdomen, and then to his liver, and then to his lungs, and – finally – to Joe’s brain. Joe was later told that, one night, he awoke screaming and holding his head – chemotherapy had been initiated, which caused the tumors in his brain to bleed. Emergency brain surgery was ordered to combat what technically would be considered a stroke, which left Joe with slight paralysis on the left side of his body (he later had to learn how to walk again). Radiation therapy was then introduced to shrink the tumors, so chemo could gradually – safely – be used again, under closely monitored conditions in the ICU. To top it all off, pandemic-induced lockdowns began taking effect, so visitations gradually tapered off.

Joe was then transferred to Memorial Sloan-Kettering, a world-renowned cancer treatment hospital, where, after a surgically removed blood clot, high-dose stem cell chemo sessions (“The treatment is poison, but it’s necessary – it changes you”, says Joe), and surgeries on all the afflicted body parts, Joe officially entered remission on December 10th, 2020.
Joe quickly re-asserted the grit he had developed during his wrestling days at Xaverian High School and set a huge goal for himself: to do ONE push-up, on his own, by Christmas of that year.
“In wrestling,” says Joe, “your teammates can’t come save you. If you’re in trouble, you get yourself out of it.”

Joe tried to do push-ups on his knees but realized he didn’t have the strength too. So, he stacked up eight towels on the floor, and touched his chest to the top of the pile. As he re-gained his strength, he removed one towel, and then another, and then another; following this routine until no towels were left.
On December 23rd, 2020 – two days before his Christmas goal – Joe completed his first push up!

Upon encouragement from his family, Joe started (and ended) gym shopping with a singular visit to Dolphin Fitness, where he was welcomed with open arms by our staff and fitness community – which Joe credits as a useful tool to combat the PTSD he suffers due to his experience.

As far as his new beginning? Joe is excited about the future: “The best part about my experience is my increased ability to empathize with others who are struggling. Sure, I’m a little insecure about how I look – but that’s superficial stuff. I have an appreciation for life. I’m someone who cares; I want to be a good representative for the cancer community.”
Now happily in remission, Joe is looking to use his story as inspiration for others who are suffering and credits his time in two sports – football and wrestling – for his ability to get through tough situations. “Getting beat up really humbles you. From there, you either quit, or you keep working. And you get better. Pretty soon, you’re the one putting on a show.”

Whether you need to lose weight, increase muscle or strength, reduce stress, improve sports performance or simply start to feel better, Dolphin Fitness Clubs have everything you need to help you to achieve your goal! More…